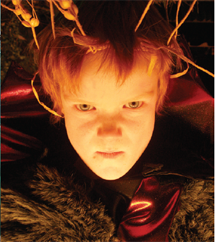 Drama provides opportunities for boys to explore their creativity, to learn more about themselves, to learn to work productively and supportively with others, and to build social confidence.

Boys learn about the art of performance and are encouraged to extend their skills in a range of dramatic forms including movement, mime, voice, characterisation and improvisation. These skills are developed in classes from Kindergarten to Year Six through a range of activities, including role play, play-building, puppetry, mask, and film production. Year Six boys are encouraged to take part in the annual major theatrical production, which is always well received by our community.